The real guns of the Peaky Blinders 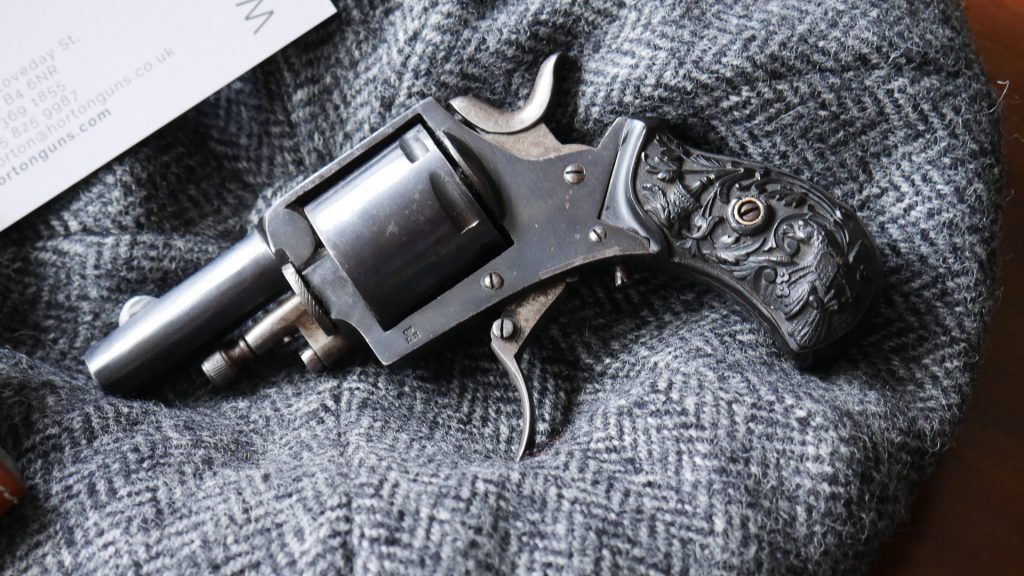 Most of you will have either watched or be aware of the hit TV show Peaky Blinders written by Birmingham writer, Stephen Knight (pictured below in our shop). The series has an element of truth blended with poetic licence and is set in the post WW1 Birmingham. In truth, like most large cities Birmingham was awash with gangs from around 1880 through to the early 1900’s and was in fact facilitated by demand for labour outstripping supply. In short ill educated people with too much money and never before known leisure time. So what does one do with new found wealth and time? Of course you embark on drunken debauchery and related shenanigans, thankfully most of us have evolved a little in the last 100-150 years. The Horton family have been involved in the Birmingham Gun trade since c1750 and resided in around the areas of Birmingham (Small Heath, Aston and Digbeth) where the series is set. 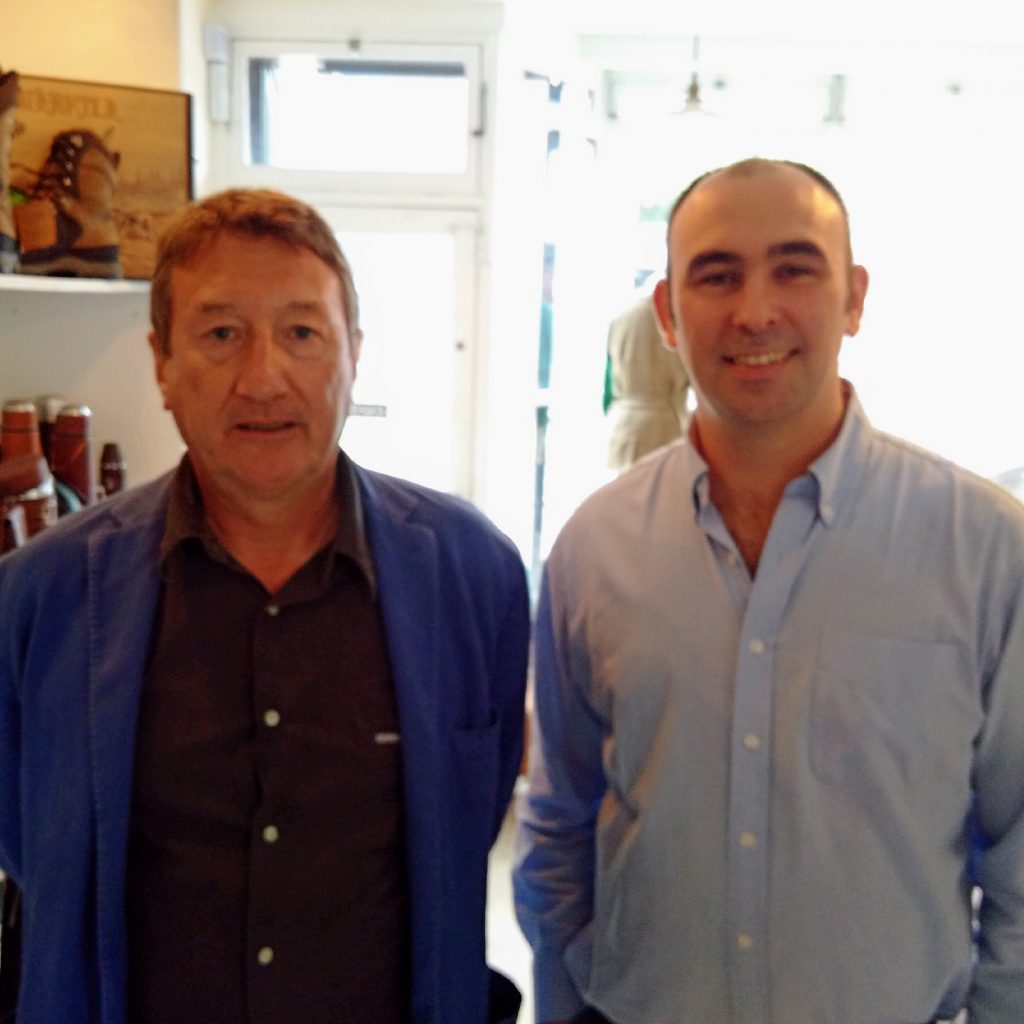 So while the TV show has the Peaky Blinders stars wielding such weapons as the Tommy Gun, army issue Webley revolver and an assortment of weapons stolen from the BSA in armoury road including Mills bombs and Lewis guns. At the time of the height of gang culture in Birmingham in 1880 to 1900 the people involved in gangs of the time would have used weapons like the 320 calibre Belgian bulldog pocket revolver (pictured top) which was a cheaper alternative to the bulldog pistols made by Webley and Wm Tranter. Also Enfield pistols and a variety of Birmingham small arms. 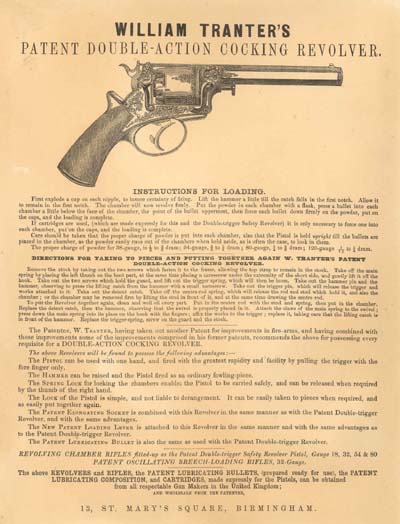 If you are interested in the rise of gang culture and the social history behind it, a brilliant educational read is the Gangs of Birmingham by Peter Gooderson which you can find on Amazon. 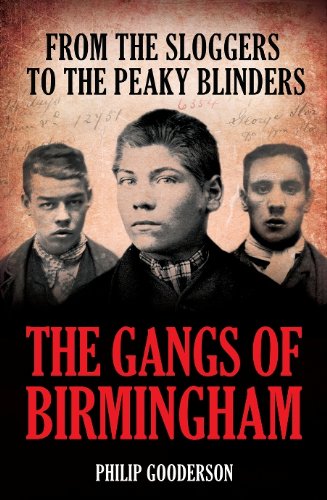 Response to hate mail regarding trophy hunting Service records for guns The Horton guns and the Whimsical girl When is a nag a good thing We want your old Guns In house engraver Exciting Opportunity The effects of COVID-19 on the up coming shooting season Introducing Horton remade guns Old English Guns and the Lead Ban, what are your options?