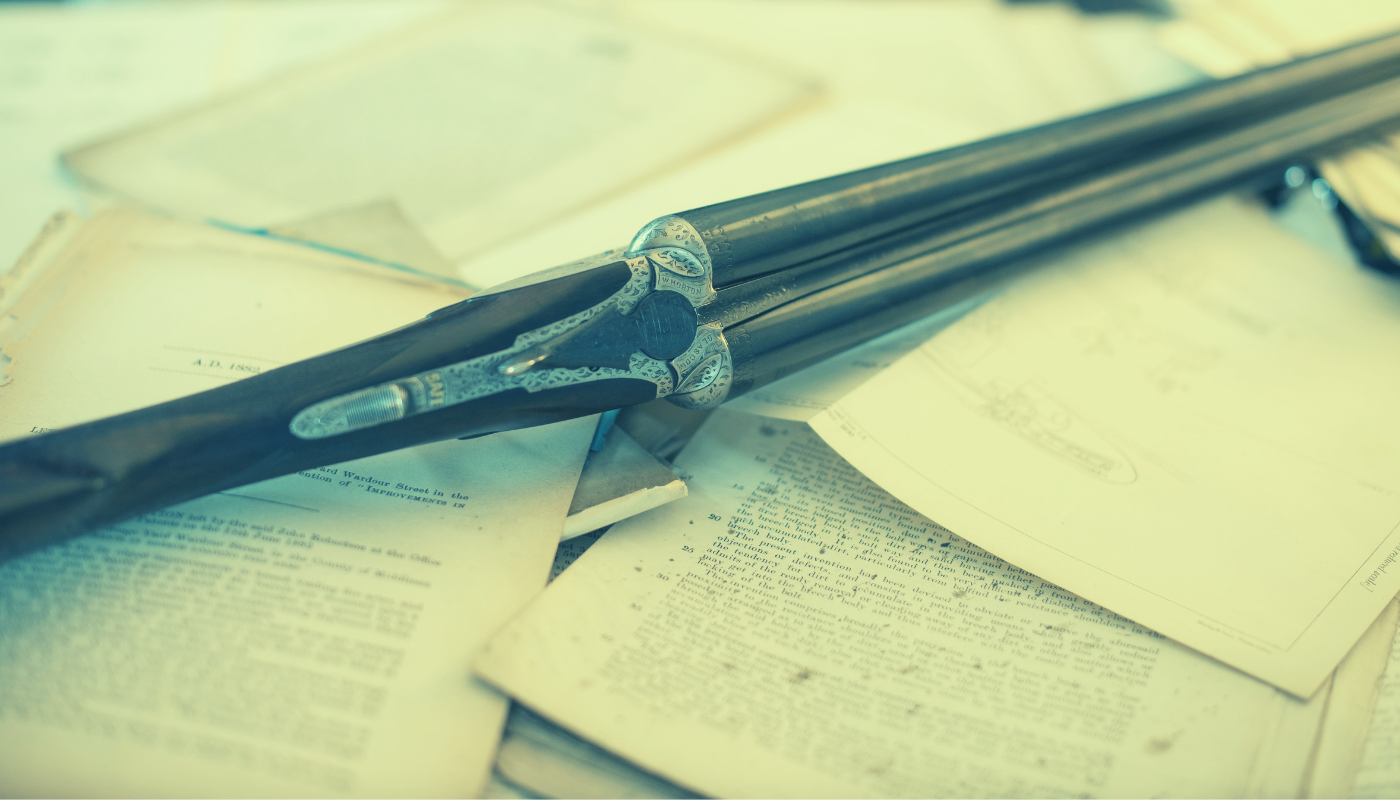 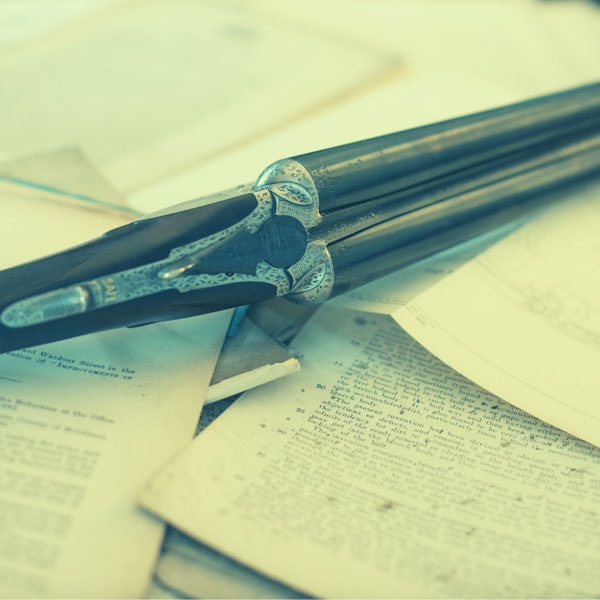 It has been W Horton & Sons ambition to again design and manufacture British guns that are more attainable in price and as good as any Perazzi, Krieghoff, Beretta or Browning on the market today and gives people who would rather buy British the opportunity to do so. We work to the ethos of good quality and value that grew the Birmingham gun trade to what it once was.

W Horton & Sons are achieving this in a phased approach and building a highly skilled team of in house gunsmiths. The first appointment being Gary Clark, formerly of Boss & Co who was instrumental in creating the Robertson branded guns that were pitched at a similar price point to our own new guns. We also have three apprentices (Jake, Ewan and Connor) working to the newly created Government accredited Gunsmith apprentice standard which is similar to that seen in the continental Gunsmith colleges of St Etienne, Liege, Suhl and Ferlach.

Our first production guns (due early Summer 2019) will be 12 gauge, 30'' over and under game guns built on a Boss style trigger plate action which are proven in the field. The actions are CNC machined to our own design by an aerospace engineering company within a 5 minute walk of our premises in Birmingham. So no corner is being cut in the making of these guns, however we are utilising modern manufacturing techniques to achieve a price point that is attainable. The next phase of production will see the addition of different barrel lengths and scaling of the proven action to 16, 20 and 28 gauge. Further designs will be introduced over time. Each new Horton gun will have a 5 year warranty, 5 year service plan and loan gun service. We’ll also take a part exchange to make it easier to become part of a British gunmaking renaissance back in Birmingham. 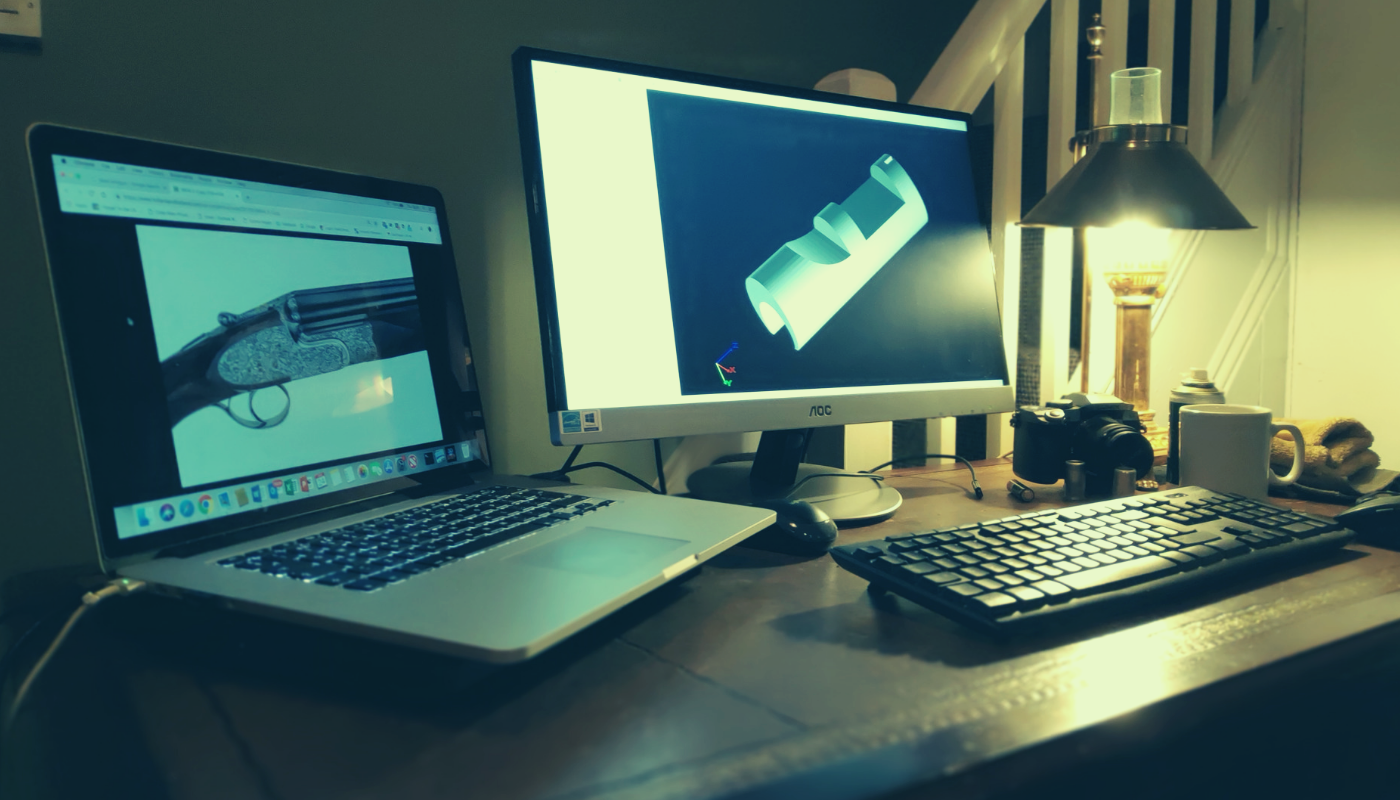 We value the support of our customers and as such each Horton gun will be accompanied by an exclusive W Horton & Sons watch, the watches have a 25 jewel automatic Swiss movement (similar to that used in IWC, Oris et al) and are assembled by a first rate horologist in Birmingham’s world famous Jewellery Quarter. The watches will me made in small batch editions of 20 pieces adding to the exclusivity. These watches bear the same serial number as your gun and are ONLY available when you purchase a Horton gun. 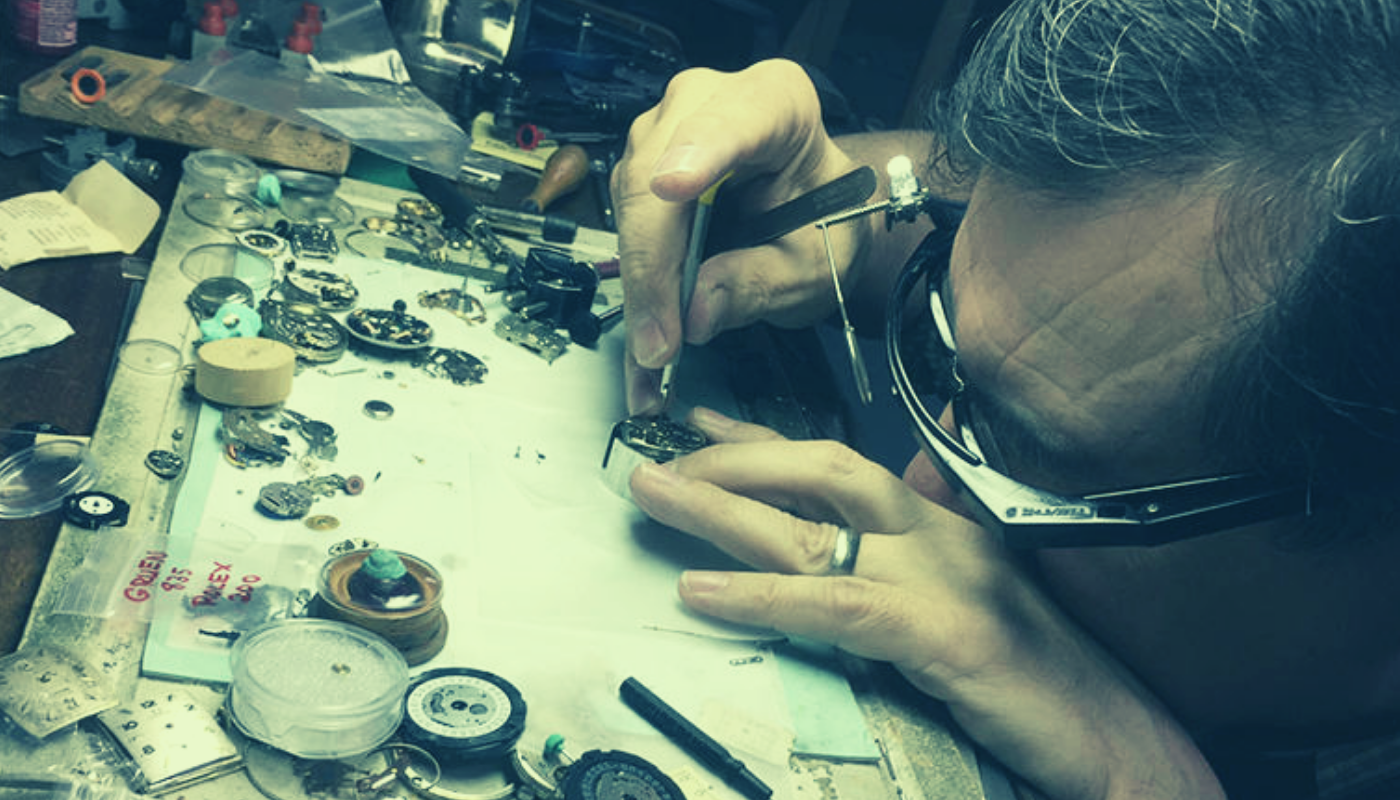