The effect of Brexit on the shooting industry

Oh for pity sake, it’s that dreaded ‘B’ word that must be the most used word in the UK since the referendum. Regardless of which side of the fence your political views fall, you like us, must be sick to the back teeth of hearing it.

So what impacts are we seeing of Brexit on shooting you may ask? Back in 2016 many of the trade’s spokespeople were saying that they would be largely unaffected and three years later that response is a slightly weaker version of the same. A brave response or can we see through it?
I’m no politician and like you (most of you), I see with my own eyes the sometimes veiled desperation of commercial shoots, gun dealers, purveyors of fine shooting, fishing and general country sports goods and services. Examine your email inbox and tell me that you don’t see a marked increase in offers and discounts from sporting hotels and shoot days which remain available, through to buy ‘three for two’ offers on shirts for shootin, fishin and just about anything else you might ordinarily never realise you couldn’t do without.

Let’s face it, when there’s the prospect of famine ahead, perceived or real, we as humans react in the most obvious way. We tighten our belts, expect the worst and just make everything we own last longer and go further. I for one am now opting for lumpfish instead of Beluga or Sevruga caviar.

But will a no deal Brexit have as much affect as the doom and gloom brigade where we have to resort to lumpfish over caviar? With the shooting industry being worth in excess of £2bn to the UK economy, what are the likely outcomes or issue the industry as a whole will face. The issue has a lot of factors to take into account and I cannot go into finite detail as this blog post would become a white paper.

The cost of driven shooting is directly linked to the quarry we shoot. Unfortunately like most things in the UK, including a very high percentage of the meat sold in plastic wrappers at supermarket, it is imported. The game birds that are put down by various shoots throughout the UK are hugely imported. Yes 40 percent of the pheasants and 90 percent of the partridges shot in Britain are imported, nearly all from France. So if we end up with a no deal Brexit, what will happen? Well yes the cost of our feathered quarry will go up in the interim, however in the medium to long term it will become more financially viable for British farmers who currently rest on there laurels while raking in EU farming subsidies to start breeding game birds and/or producing game feed. So a no deal should create a demand and a hunger within our own economy to satisfy the demand, competition will then ensue and the cost of game birds will find a level. A level not too dissimilar to the one we have today in our opinion. 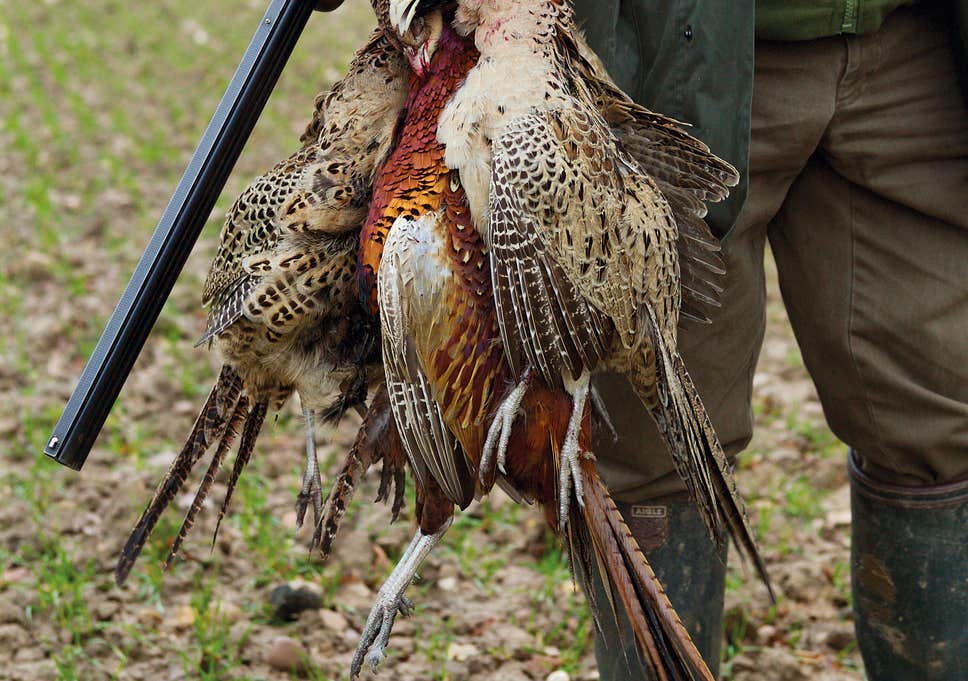 Due to a lot of factors, more cost effective gun manufacture (like a lot of our manufacturing) has disappeared from these shores. So again the initial cost of purchasing a gun if a no deal were the outcome will go up but by how much? Well if we revert to WTO rules, the cost will likely go up by circa 10% (not taking into account any £ vs € or $ conversion change). But people will still shoot and purchase foreign guns as the entire UK gun trade will experience the same price hike. The secondhand market will have an increased demand and the prices will rise as demand outstrips supply. For outfits like ourselves, this will be welcomed as customers (trade and public) will require more refurbishment and adjustment on the pre-loved gun they have purchased. 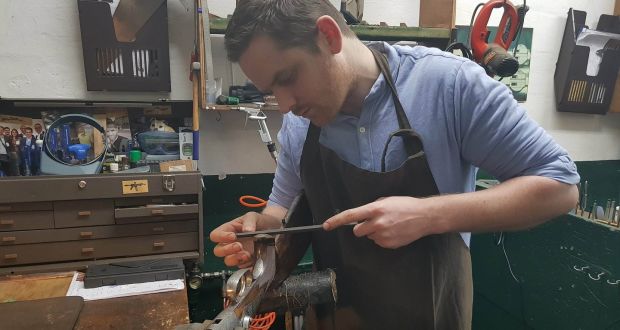 Simple, guns (either new or secondhand) will not be any cheaper post Brexit, in fact a wise purchase now could well be a shrewd move. Definitely very shrewd if you have to fight over a loaf of bread post Brexit. We are still honouring the price of new guns from Grulla, Zoli, Chapuis and Merkel up until the death.