When any government body announces a consultation, in my opinion it will happen unless someone makes so much noise that it isn’t worth doing. I’ve heard some right old baloney from companies like Weetabix who have said lead shot has a risk of entering the food chain. It is worth noting that pressure from Norway hunters repealed a total lead shot ban back in 2015. It is also worth noting that Norway is not in the EU but are in the single market. Brexit may have some upsides few would have realised! I personally believe we should do as the French do, just sodding ignore legislation and do as you please anyway. 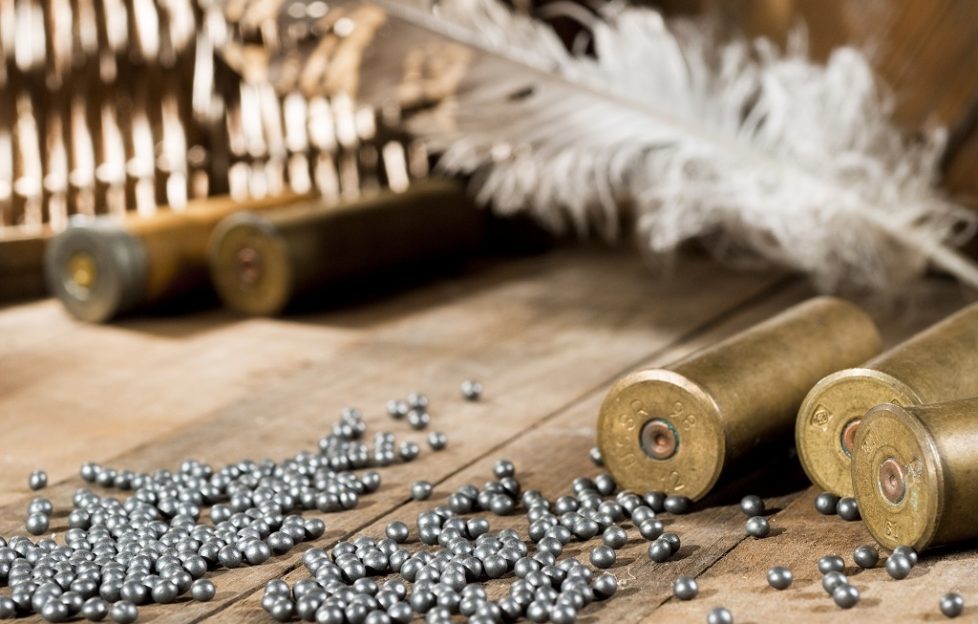 The European Union has recently taken a major step towards a full ban on lead shot.

A recently released letter shows that the European Commission has taken the first step in this process. The letter asks the European Chemicals Agency (ECHA) to prepare draft regulations to restrict the use of lead in ammunition and fishing weights in terrestrial environments such as woodland and mountains.

The agency published a report in September 2018 that concluded there was sufficient evidence of a risk from lead in weights and ammunition to justify new regulation.

Lead-poisoned birds
The report claimed that restricting the use of lead in ammunition would “reduce the mortality of an estimated 1 to 2 million birds, such as pheasants and partridges, that may inadvertently swallow the lead shot, or scavenge or prey on lead-poisoned birds in the terrestrial environment”.

The study added that it would also reduce health risks to a significant population of hunters and their families who frequently eat game meat killed with lead shot or bullets. The proposed regulations are expected to take roughly 15 months to develop.

Responding to the news, FACE, the European umbrella group for hunting organisations, said it does not support a general ban on lead in ammunition.
It said in a statement: “From FACE’s perspective, any further measures beyond lead shot over wetlands must be proportional with the demonstrated risks to wildlife populations and human health via game consumption.”

A complete ban on lead?

Caroline Bedell, BASC’s executive director of conservation, said: “There are a number of uncertainties around this process at the moment, not least of which is the potential impact of Brexit and how the UK will respond legislatively to future directives from Europe.

“Nevertheless, the EC and ECHA have clearly signalled their intent to seek a hard-line approach in support of a complete ban on the use of lead.

“BASC is working closely with colleagues at FACE to ensure the interests of the UK shooting community and ammunition manufacturers are fully represented in Europe. There is still plenty of time for organisations, manufacturers and individuals to have an input.”