This is a complete one off Beretta with a very unique story.

This goes back 20+ years when a Birmingham gunsmith by the name of ‘Piggy’ Johnson befriended a well known gun author Mr Douglas Tate. The two went on to purchase 10 in the white Berettas which were filed and shaped to Anglicise the standard Beretta 687EELL.

This particular gun was engraved by Martin Bublik from Holland & Holland and J Purdey & Sons. Unfortunately it was stolen from Mr Johnsons workshops in Bath St, Birmingham and then sawn off and used in a Post Office job. It was later returned and since restocked and re-barrelled by us. Final few coats of oil and some minor finishing touches and it is ready for a new less salubrious owner.  Could that be you? What would you pay for it? 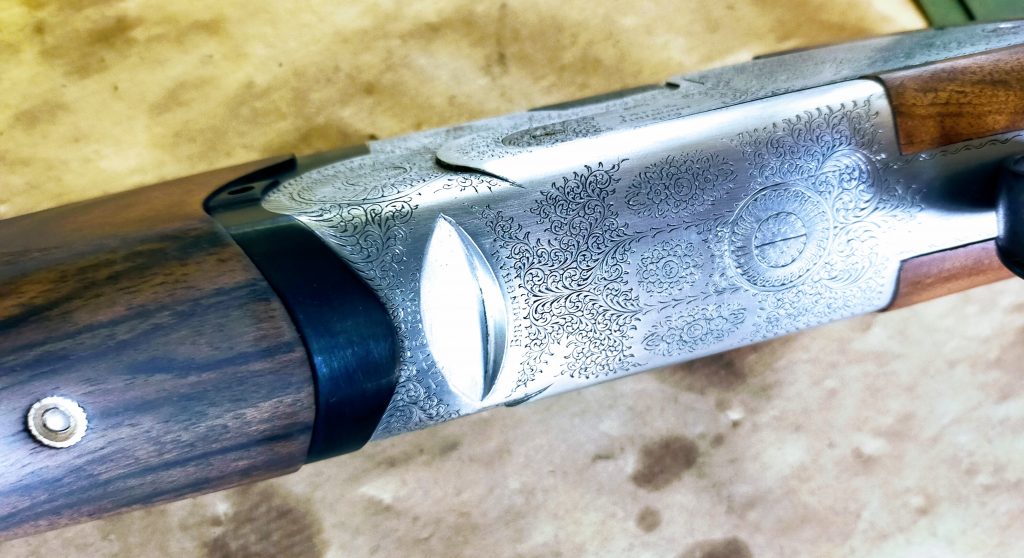 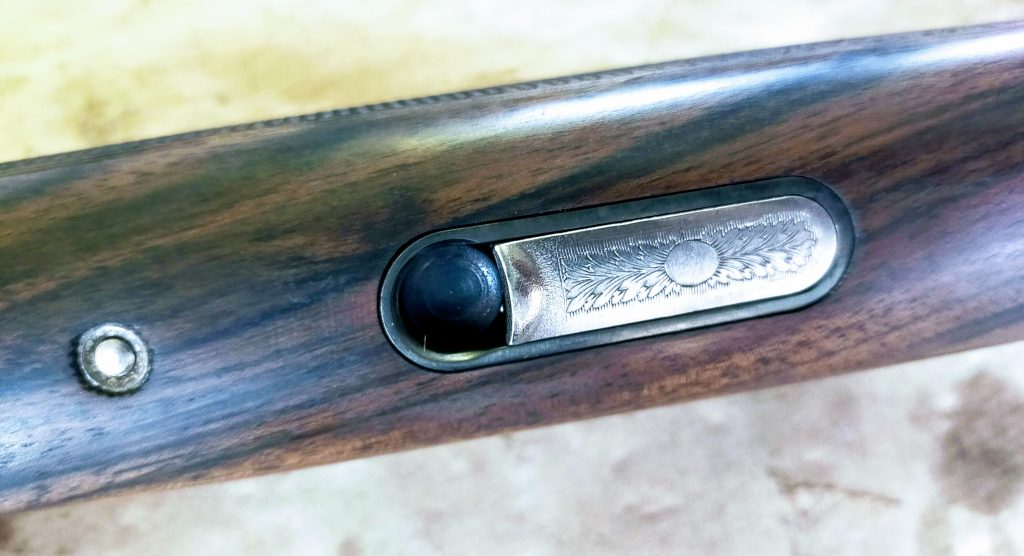 The Horton Macnab decanter in aid of GWCT Design innovation vs mine is better than yours What is in a name? We have a solution to the lead ban Introducing the Limited edition Zoli 175th Anniversary Shotgun Buying Guide – Over and Under action types Response to hate mail regarding trophy hunting Service records for guns The Horton guns and the Whimsical girl When is a nag a good thing