W Horton 470 doubles in the making, a homage to Sir Roger

We are now in the process of making our own 470 nitro express big game double rifles and they are coming on a treat, made on the Anson and Deeley patent but incorporating some slight modifications/improvements. Feel free to get in touch if you’re interested in one of our doubles, we also retail double rifles from Chapuis, Merkel and Grulla. 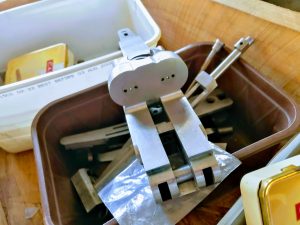 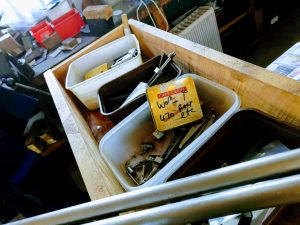 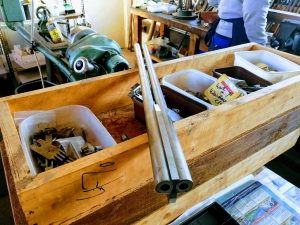 It got me thinking of a story I grew up with as a child about Sir Roger, an Indian Elephant who inhabited Glasgow Zoo. Below you can read the full story of the end of Sir Roger at the hands of a Horton express double rifle fired by William Horton who was well into his 70’s in 1900. Unfortunately for Sir Roger, he lived at a time when the general public were a blood thirsty bunch. Sir Roger is one of the exhibits at Kelvingrove Museum and Art gallery. 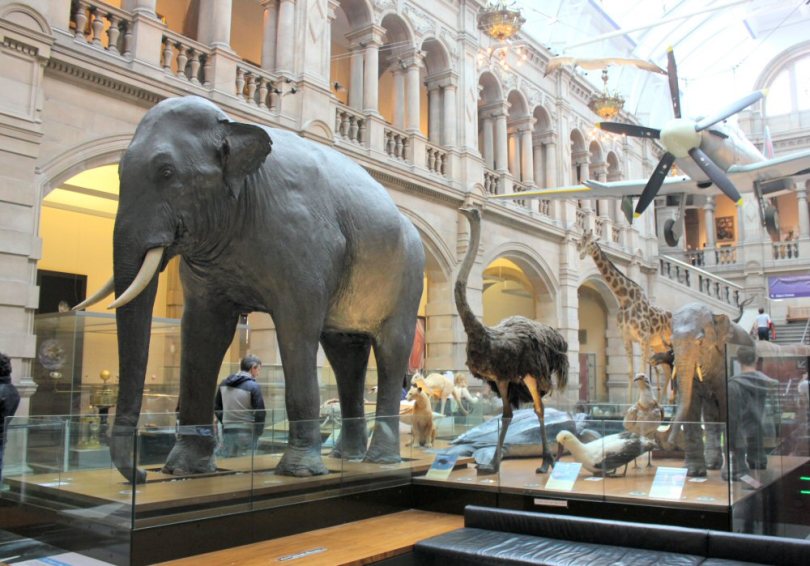