We have several customers who come to us with a preconception of what is the best gun, this is often conceived out of myth rather than fact. For example the other day we had a potential Arab client seeking a Holland & Holland for c£6k, despite us advising the gent that a Holland & Holland, Purdey, Woodward et al at that price would be false economy as the gun would likely have inherent problems or be out of proof, he still insisted on purchasing the name opposed to quality. Alas we couldn’t help him, maybe a chancer or had he bought into the brand so much that he had his heart set on one, who knows. 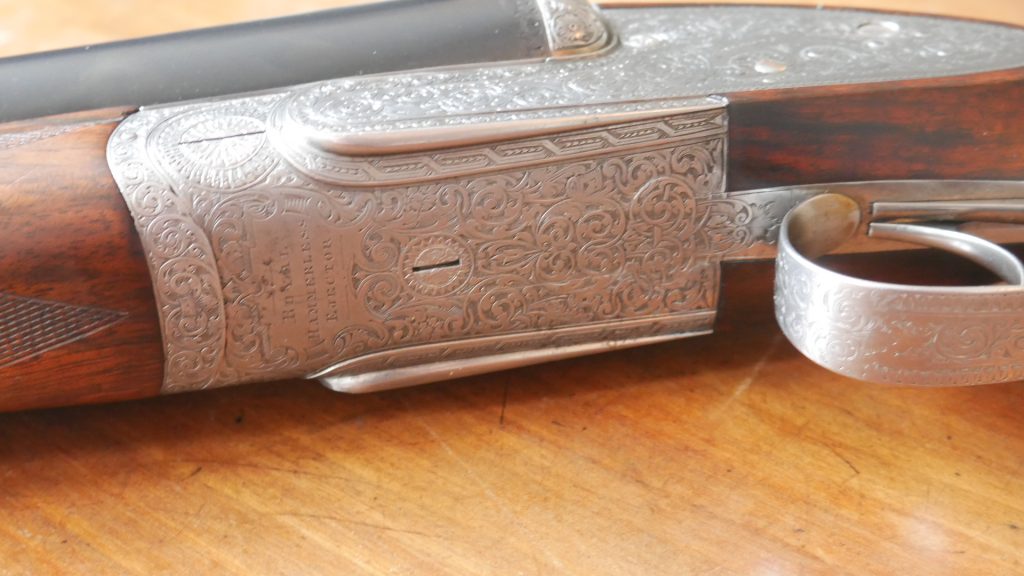 A recent facebook post from a great gunmaker Luke Bromley showing the internals of a superbly made English boxlock (name escapes me) made me wonder why so many people have heart set on a sidelock when the market has so many good quality boxlocks available. A perfect example of a poor English sidelock is the gun pictured below, a very little known Birmingham maker (most likely finisher) Frank Reece who operated in Price Street just before the outbreak of WW2. While externally the lock plates look reasonably well engraved, the internals are an utter abomination and are as crude/cheap in manufacture as they could possibly be. 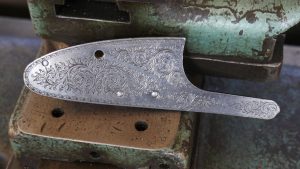 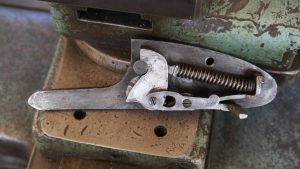 The moral of the story, always go for the best quality gun you can purchase, don’t be sucked into being a brand moth, do your research and beware of the Gilded Lilly or in the case of the gun above putting lipstick on a pig.

Response to hate mail regarding trophy hunting Service records for guns The Horton guns and the Whimsical girl When is a nag a good thing We want your old Guns In house engraver Exciting Opportunity The effects of COVID-19 on the up coming shooting season Introducing Horton remade guns Old English Guns and the Lead Ban, what are your options?